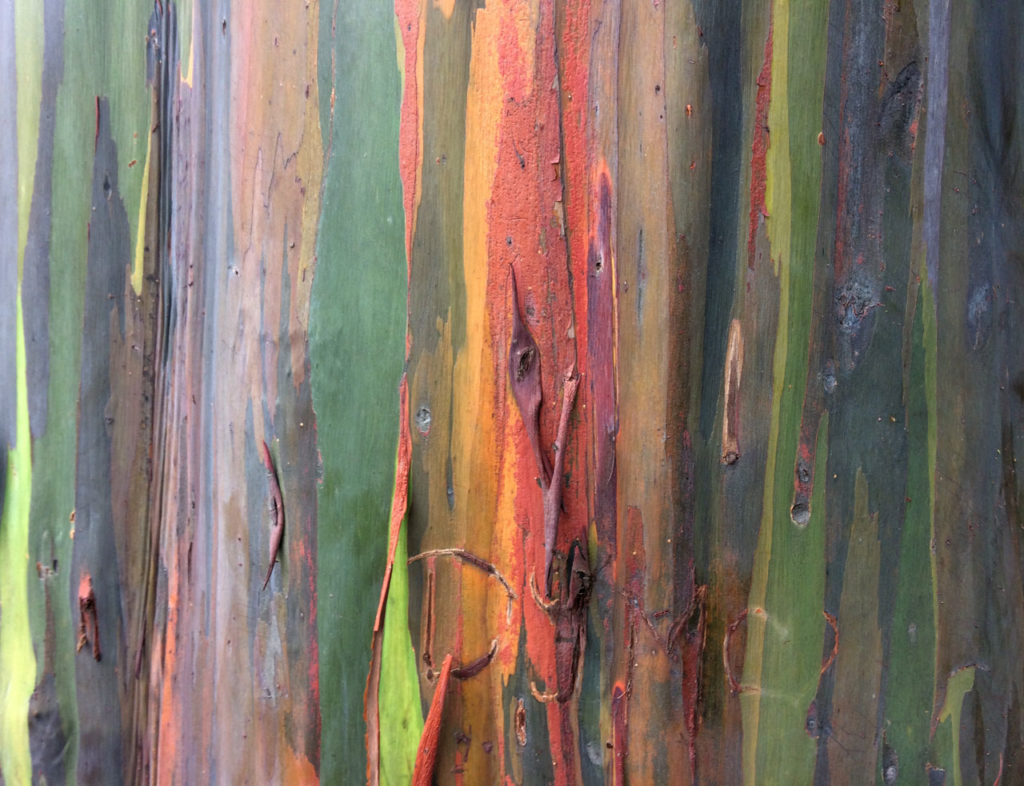 Swept Away - Adrift Between Alaska and Siberia

A documentary by Filip De Ryke

A film about Dixie and Troy's epic expedition to attempt to walk from Alaska to Russia. 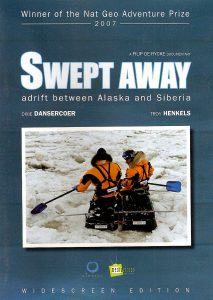 A documentary by Simon Arazi

The story of an intense expedition to Antarctica.  Troy was not only an expedition member, but also the cinematographer.

You can watch a 15 minute extract here 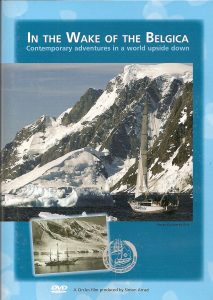 A short film by Piet Goddaer/Ozark Henry and Johnny Steenbeke 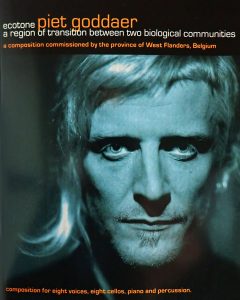 White Shadows - From Idea to Tourism, the Myth of Antarctica.

A documentary by Didier Volckaert 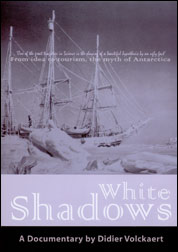 A film by Pieter Goethals documenting a group who walked the Last Degree to the North Pole.

Troy was not only a guide but also the cinematographer.